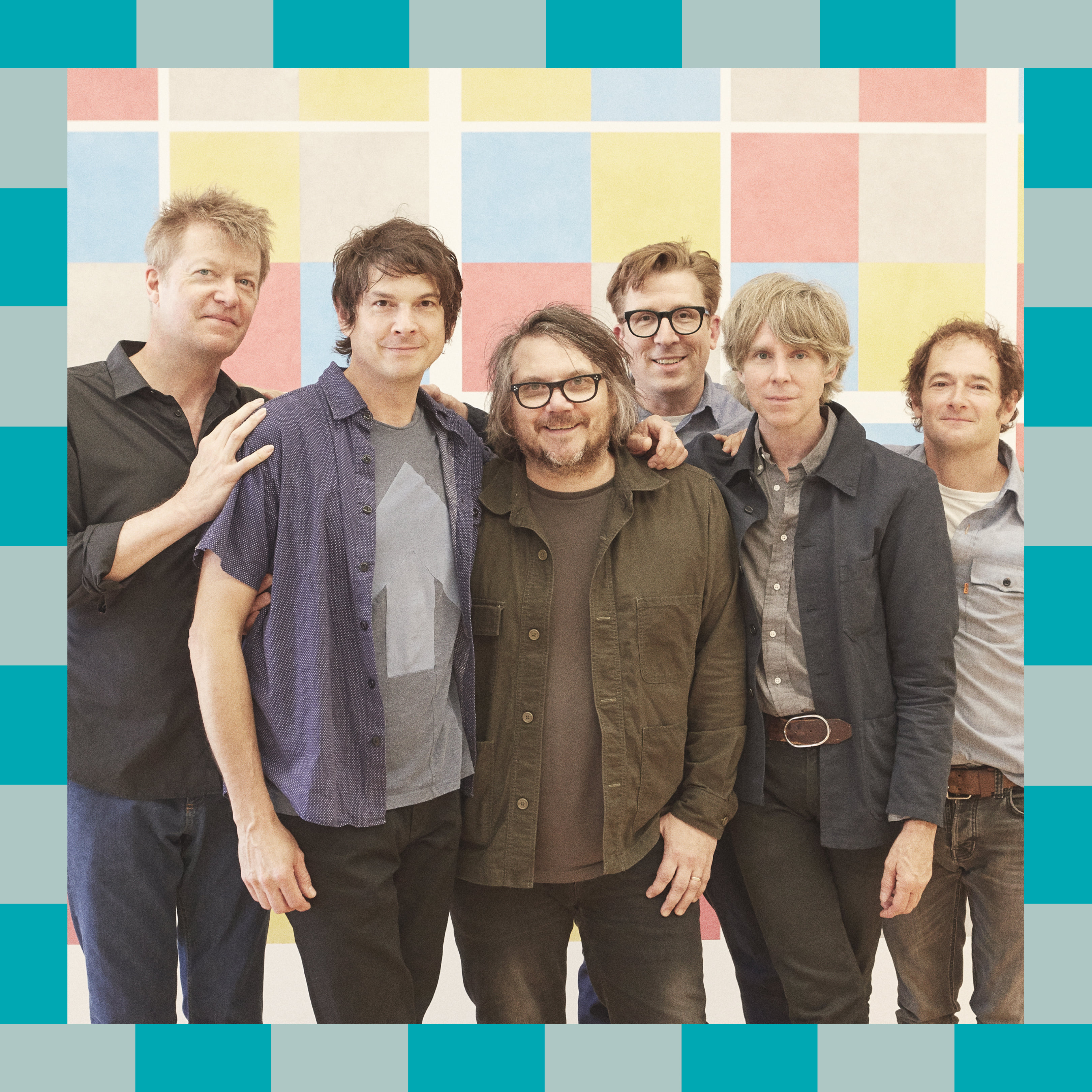 Following the bitter breakup of alternative country band Uncle Tupelo, which had been based in Belleville, Illinois, near St. Louis, Missouri, cofounder Tweedy relocated to Chicago. Tweedy was joined there by former Uncle Tupelo members Coomer, Stirratt, and Johnston in a new group, Wilco, a name derived from the trucker lingo “roger, wilco, okay.” After recording their 1995 debut album, A.M., they were joined by Bennett, a guitarist with a knack for playing many instruments and a background as a recording engineer. Bennett would prove crucial in the band’s development as it moved beyond the country-flavoured rock songs of its debut. Tweedy, the primary songwriter and driving force in the band, retooled its approach on the 1996 album Being There. Adding keyboards and noisy textural elements to its roots rock foundation, the quintet morphed into one of the decade’s most adventurous bands, a reputation cemented by boisterous live shows. In 1998 Tweedy and Wilco collaborated with British singer-songwriter Billy Bragg on the Mermaid Avenue album, in which they created music for lyrics left behind by Dust Bowl folksinger Woody Guthrie. The project produced one of Wilco’s best-known songs, “California Stars.” A second Mermaid volume followed in 2000.

The 1999 Wilco album Summerteeth found the band shifting its sound again into lush orchestral pop, a gambit employed in part to disguise some of Tweedy’s most twisted and tortured lyrics, which were about a disintegrating relationship. The making of the 2002 album Yankee Hotel Foxtrot proved to be a turning point, with the band transforming a series of disappointments into a triumphant release. Coomer had been ousted during the recording sessions (he was replaced by drummer Kotche), and Bennett was fired soon after the album was finished, an acrimonious breakup glimpsed in Sam Jones’s 2002 documentary I Am Trying to Break Your Heart. The album was greeted unenthusiastically by the band’s label, Warner Brothers’ Reprise, and the band was later dropped. Wilco began streaming the record on its Web site and went on tour in the fall of 2001, playing to energized audiences. Foxtrot was released the following spring by another Warner label, Nonesuch, and went on to become the most commercially successful release in the band’s career to date.

Soon after completing its fifth studio album, A Ghost Is Born (2004), the band was immersed in more turmoil. Tweedy checked himself into a rehab clinic for a longtime addiction to painkillers. The volatile lineup was shuffled again, with keyboardist Bach departing and guitarist Cline and multi-instrumentalist Sansone joining Tweedy, Stirratt, Kotche, and Jorgensen to create a sextet. This would prove to be the band’s longest-lived incarnation. The unusual period of stability was characterized by widening success as a touring act and steady record sales for the gently introspective Sky Blue Sky (2007) and the career-spanning compendium Wilco (The Album), released in 2009. On a track from the latter, “Wilco (The Song),” Tweedy even demonstrated a sense of humour, singing, “Wilco will love you, baby.”

In January 2011 the band announced that it was leaving Nonesuch to form its own label, dBpm Records. Wilco’s first album for the label, The Whole Love (2011), opened with an adventurous seven-minute sound collage, “Art of Almost,” and closed with a 12-minute meditation, “One Sunday Morning (Song for Jane Smiley’s Boyfriend).” In between were more concise examples of Tweedy’s songwriting range, from Beatles-inspired chamber pop to autumnal folk, highlighting the band’s increasingly accomplished interplay.

In 2015 Wilco unexpectedly released Star Wars, making it available for free on the band’s Web site. The concise album won praise for its experimentalism and songcraft. More accessible than the band’s last releases, Star Wars captured the spirit of Wilco’s live performances. Schmilco (2016) was largely acoustic, quiet, and personal. In 2017 Wilco went on hiatus, and Tweedy released Together at Last, a collection of solo acoustic versions of previously released Wilco songs. He then recorded original material for Warm (2018) and Warmer (2019). During this time Tweedy published Let’s Go (So We Can Get Back): A Memoir of Recording and Discording with Wilco, Etc. (2018).

In 2019 Wilco returned with their 11th studio album, Ode to Joy. The stripped-down recording was widely praised.