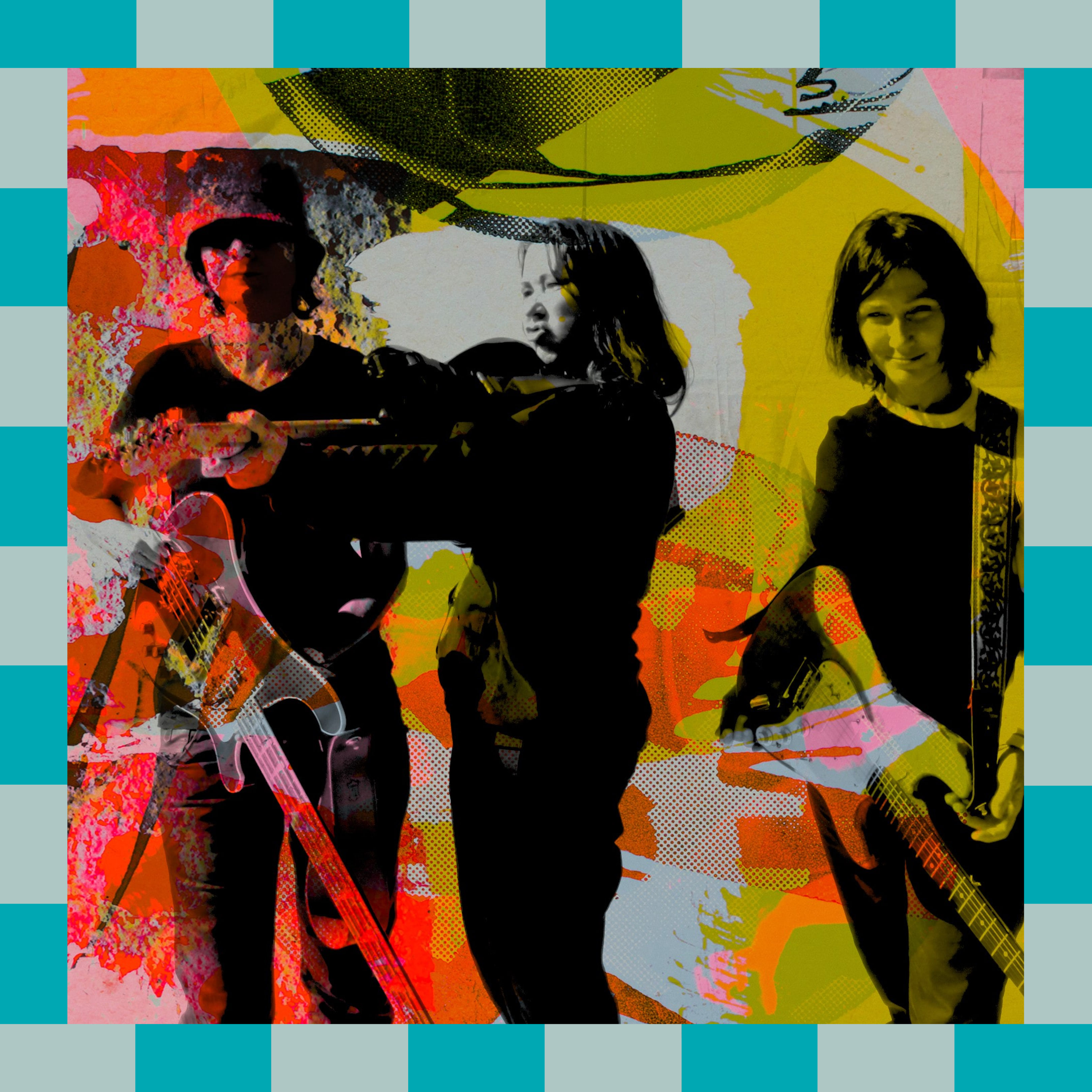 People change over the years, and the you that is you never changes. Yesterday you were a kid, and tomorrow you'll be old, and you think you're the same person you were, despite all evidence to the contrary.

Music slices you in time.

Once upon a time we lived in a world of information scarcity. We knew too little about things, and finding out about what we loved took time and effort and money and luck.

The first time I heard of Kim Deal, it was because the co-owner of Dark Carnival, the bookstore in San Francisco I was signing in had been mistaken for her the night before by a waiter, who had taken her protestations that she was a bookshop person as a cover story and brought her and the people she was with, bookstore people whom he believed to be the rest of the Pixies, free drinks all night. I now knew a band called the Pixies existed.

I owned a tiny black and white television that sat on the corner of my desk, and kept me company when I wrote, all alone, too late at night, playing badly dubbed European Detective shows, late night rock shows, cheap television. Somewhere in 1989 it played a Pixies video. A week later I had every Pixies CD you could find in London record shops. I loved the aesthetic as much as the music: the Vaughn Oliver art and typefaces.

Information scarcity. I didn't know who these people were. I was 29 years old, writing Sandman, in England, with two small children. I bought the CD of Pod, and I wrote Sandman to the jangly Breeders music.

I knew nothing of the Breeders beyond what I read on the minimalist CD notes. I knew the names of the songs because they were on the CD themselves, and I recognised "Happiness is a Warm Gun", Lennon's Snoopy-and- gun-ad inspired song of murder and addiction. It's my favourite Beatles song and that seemed appropriate. Pod is a sequence of songs that come towards you, unstoppable, not needing to be liked. Not to be anything except themselves, glorious in their emotional flatness. The Berlin wall had crumbled and technology would save us all, and there was a new optimism in the air, and despite the optimism the Breeders music felt like a note of warning. Melodic and discordant all at the same time, women's voices singing from the darkness, uncompromising; not soft, not strident, more like a chorus of ghosts, their faces set and expressionless, singing to us while fighting to feel emotions, to feel something.