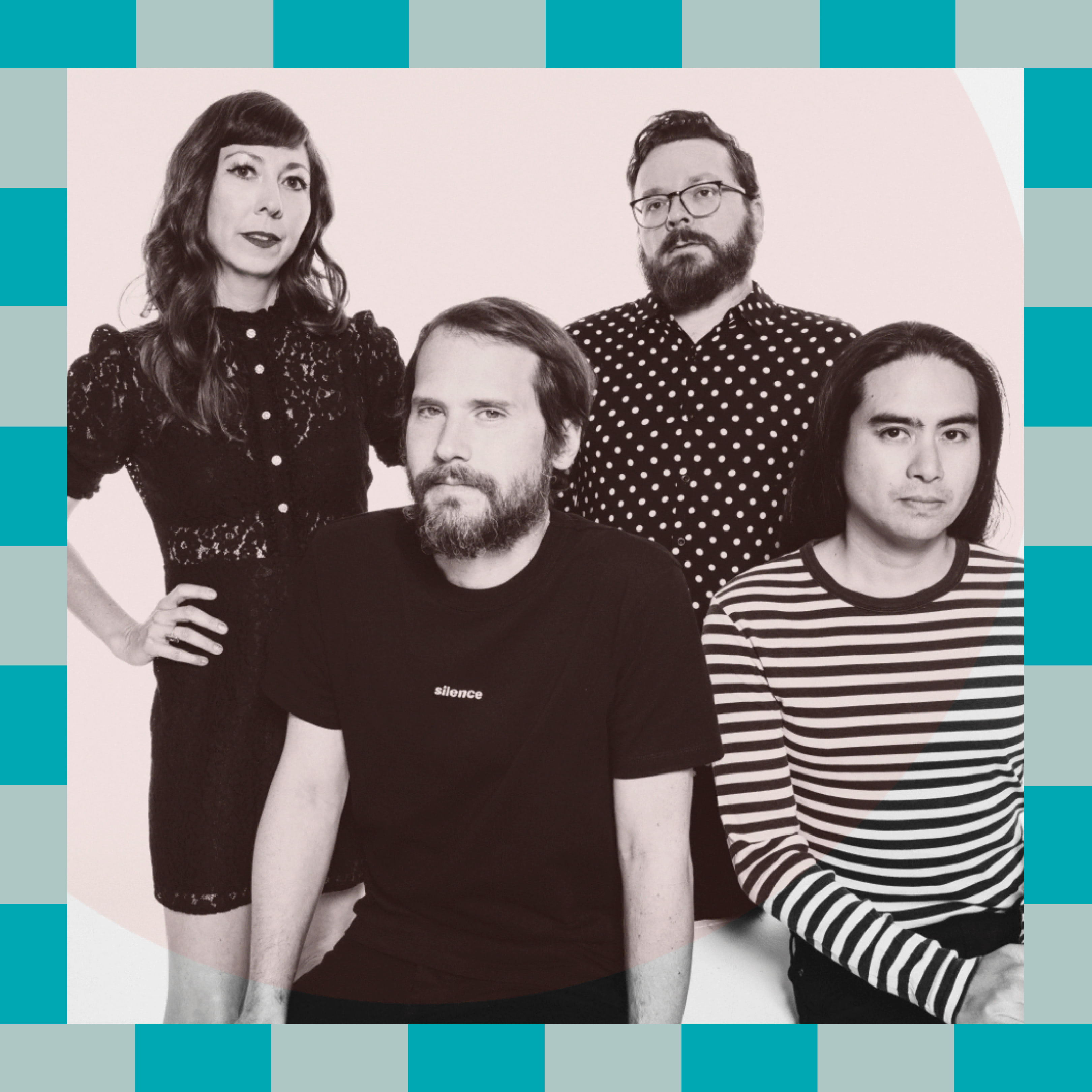 Today, Silversun Pickups announce their 15-Date November tour in cities including Chicago, Detroit, Pittsburgh, and Tulsa (full dates below) with support from Zella Day. Tickets for these dates will go on sale here on Friday, October 1st at 10 am local time.

Bursting out of the Silverlake, CA music scene in the early 2000s, Silversun Pickups– lead singer Brian Aubert, bassist Nikki Monninger, drummer Christopher Guanlao and keyboardist Joe Lester– have maintained their independence throughout their storied career. They released their first three albums on the local label, Dangerbird Records, before founding their own label, New Machine Recordings, for the release of their most recent albums, Widows Weeds, and Better Nature. Now almost two decades into their career, they remain a vital and important rock band and have racked up ten Top 20 hits on Billboard’s Alternative Songs chart, as well as over a million records sold in the US.