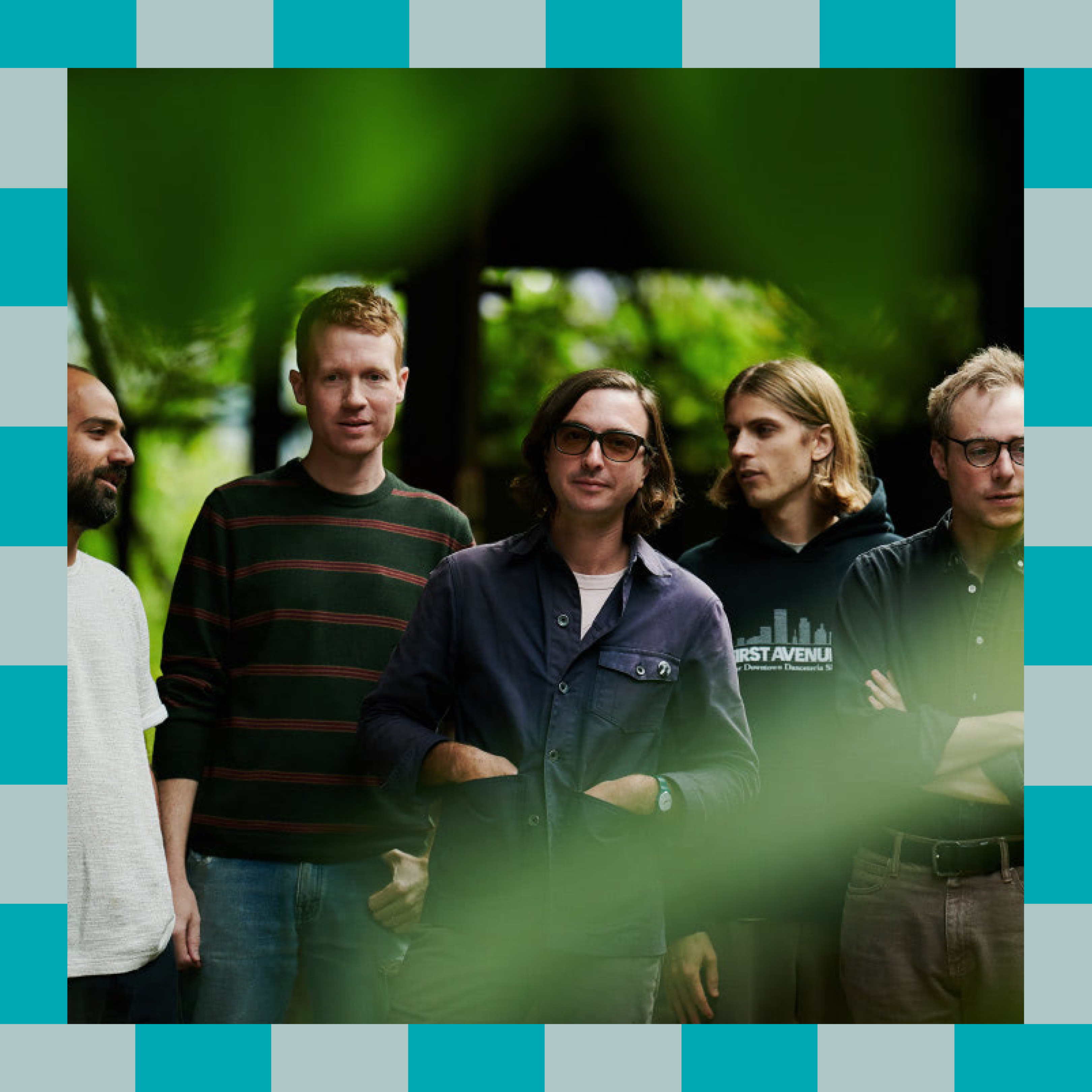 Released on March 26, 2021, on Domino, Half a Human is a collection of six songs created between two different worlds. While the architecture of each was constructed during sessions for their 2020 album, The Main Thing, the tracks came to life when vocalist/guitarist Martin Courtney, bassist/vocalist Alex Bleeker, keyboardist Matt Kallman and guitarist Julian Lynch began trading the material back and forth remotely throughout the pandemic. They found new ways of working together as they further explored the emotional landscapes they've been perfecting for more than a decade, and in taking stock of themselves and the uncertainty of their future, Half a Human helped them arrive at a new thesis statement for the band."Life keeps changing and additional responsibilities and stresses keep being added, but this band is still here," says Martin Courtney. "When I was writing a lot of these songs, I was feeling a little weird about being in a band. Like, 'how is this still a thing?' I was feeling silly about it and then coming around to it at the same time. This is what we're good at and it's what we love to do and want to keep doing. I don't want to do anything else.""Half a Human" has long been a staple of Real Estate's live set, a loose and epic jam they loved playing in front of a crowd, but Martin Courtney originally wrote the lyrics about the alienation of life on tour. No one could have expected that hanging in cheap hotels and parking lots, wandering overpasses and desolate roads would soon become such nostalgic pastimes, and as a sense of formless uncertainty continues to dominate our days, the disconnect that inspired the song now feels uniquely suited to the current moment.Since the release of their self-titled album in 2009, Real Estate have become "expert at communicating a particular type of suburban ennui... and fantasizing about life elsewhere" (The New Yorker). Across Half a Human they cement themselves as indie rock lifers, tackling subjects of aging, connection and loss of innocence by focusing on the small moments of complicated, concentrated emotion that come from existing in this world.