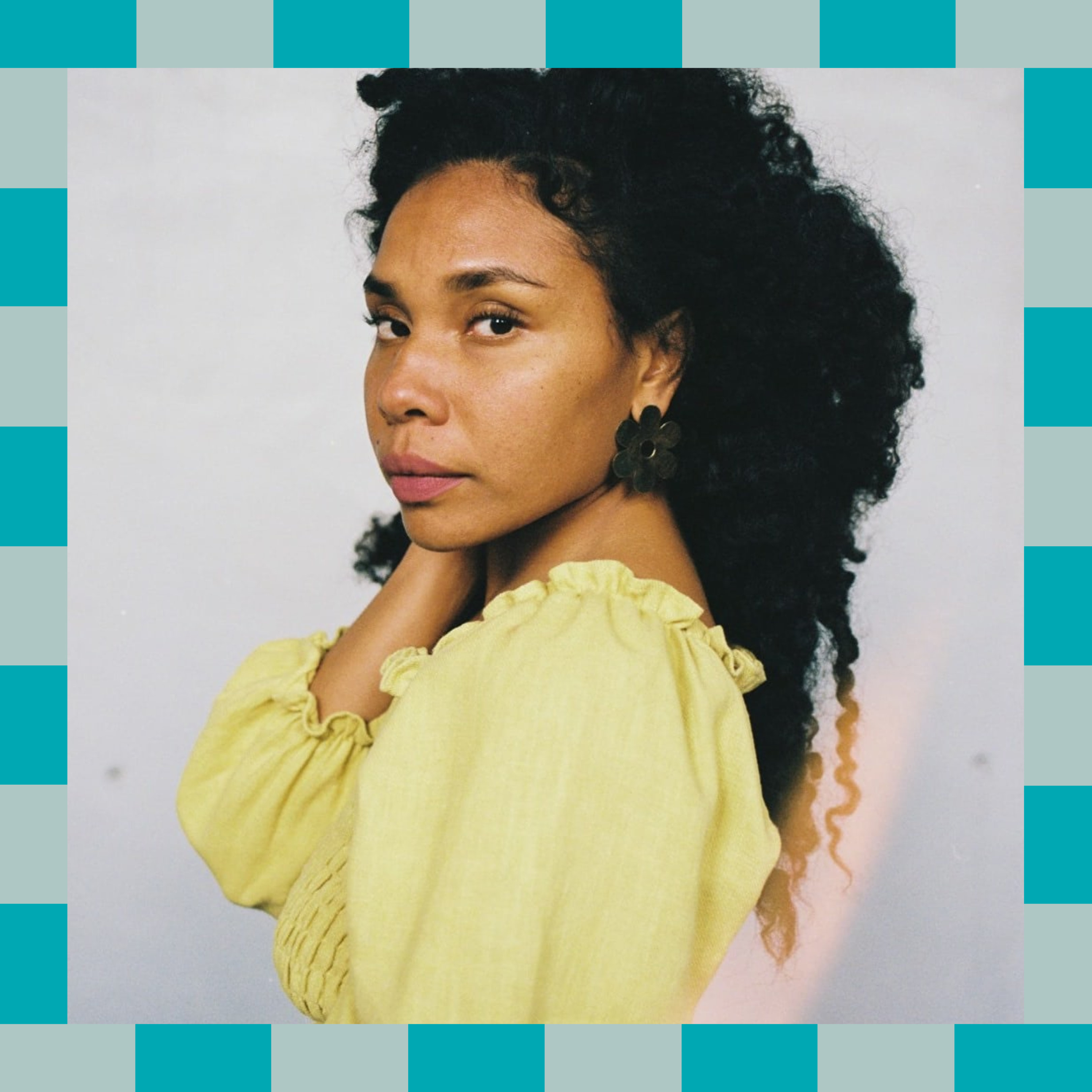 Mary Elizabeth Jo Dixen Pelenaise Kapi’olani Lawson also known as Mesonjixx, is an artist, composer, writer, performer, organizer and collaborator. Belonging to two diasporas of two hemispheres, she happily calls the U.S. Great Plains home. While living in Chicago (2009-2014) she began songwriting and performing in a collective called EveryPeople Worksop. When she returned to Nebraska she began writing more song, intentionally, and on her own. After creating a short set of songs on piano, she wanted to continue pursuing these budding practices, in collaboration with other musicians. Mary is interested and committed to bringing her creative visions and premonitions to life.

Soon after her performance debut in 2015, Mesonjixx has not only become a fixture of the Nebraska music scene, but has risen to the top of artists in the Midwest. As a solo, duo, trio, quartet or full band – Mesonjixx has drawn some of the most talented musicians of Nebraska. In 2017 Mesonjixx released an EP “In the Middle” recorded, mixed and produced at Omaha’s Make Believe Studios. After much consideration Mesonjixx decided to pull the EP from online streaming in 2019 (you can still listen to her songs “Motion” and “Slanky” from that studio session — for free on Soundcloud) “There was a lot of negative energy surrounding the EP”, and in retrospect she learned that though the intention to record was right, the rush of the process was harmful and the experience was unhealthy. We live, we learn and grow. She is now anticipating a live album to be released in 2022 that captures four of the five tunes that were previously recorded on the EP, “In the Middle”. To her, capturing those songs live with two of her original band mates is to reconcile and move beyond what once was.

‍
Her trio, with keyboardist Nate Asad (f.k.a. INFNTLP) and percussionist John Evans, was selected to open for Kamasi Washington’s recent performance in Omaha in 2020, and was a returning festival favorite at True/False Independent Film Festival in Columbia, Missouri (2019, 2020). Mesonjixx organized a virtual performance called, ALL FALLS APART in November 2020, where she opened for outstanding composers, producers, songwriters, artists: KeiyaA and Salami Rose Joe Louis. The virtual event is now archived on her Youtube Channel. In 2021 Mesonjixx released a collection of demos she wrote while in studio in 2018. These demos were produced by hip hop artist and producer, Oddisee. This collection can be found on Soundcloud.

She believes that her songwriting, compositional style, performance and work ethic has made leaps and bounds since she first began this project in 2015. Her newest compositions are deeply influenced by her mundane, film, romance, poetry, coffee deep(er) reflection, remembrance and knowing.