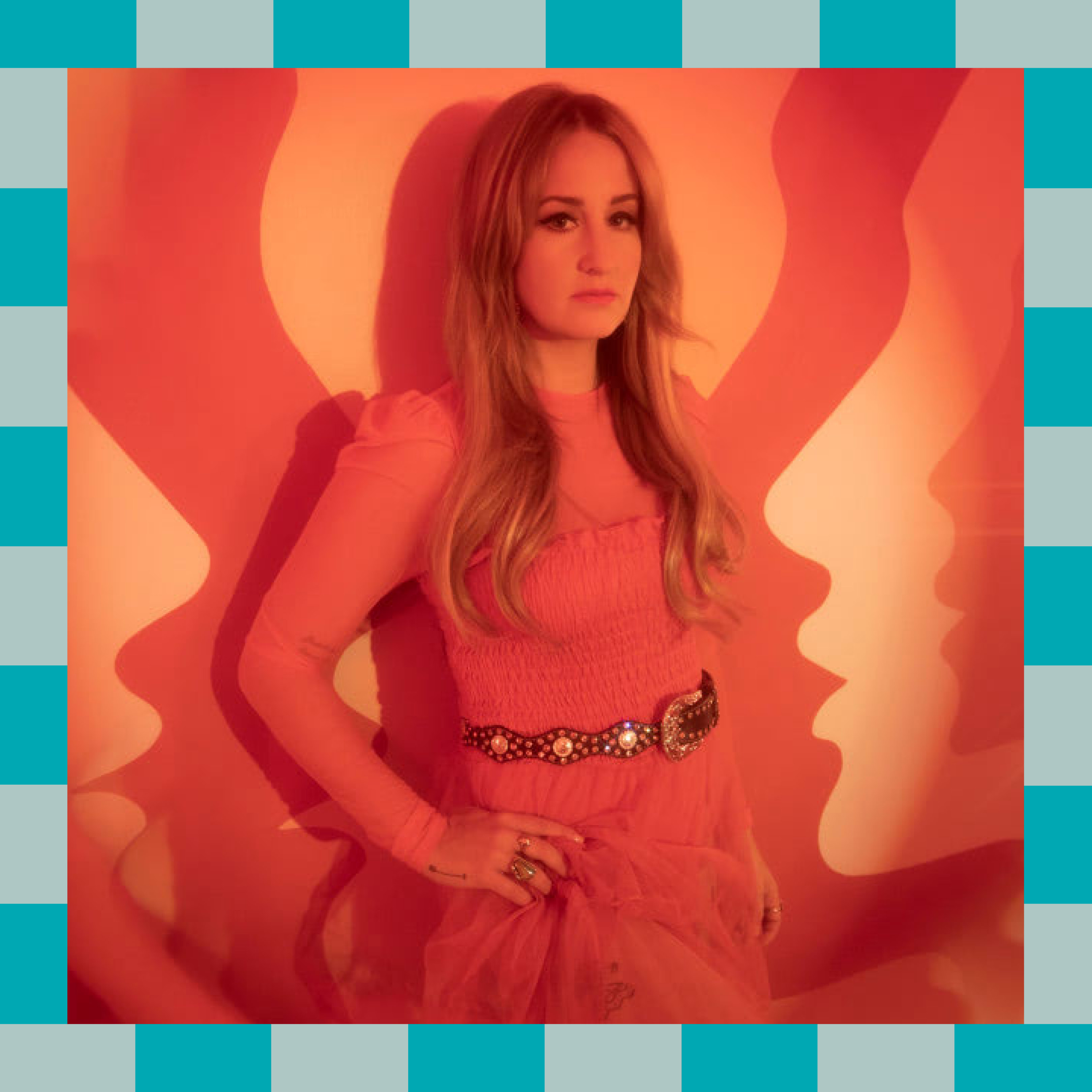 A lot can change in a year: markets boom and bust, trends come and go, presidents get elected. In 2015, Margo Price was a country underdog just trying to keep enough gas in the tank to get to the next gig, but by the end of 2016, she was one of the genre’s most celebrated new artists and a ubiquitous presence on late night television and at major festivals around the world. It’s the kind of year most musicians can only dream of, and the arrival of Price’s spectacular sophomore album, “All American Made,” proves that she hasn’t taken a moment of it for granted. Delivering on the promise of her debut and then some, the record finds Price planting her flag firmly in the soil as a songwriter who’s here for the long haul, one with the chops to hang with the greats she so often finds herself sharing stages with these days.

“People have started asking me, ‘Now that you’re having success, what are you going to write about?’” Price recounts with a laugh. “A lot of what I wrote on my debut came out of my struggles in the music business, but we don’t have any shortage of material now. I’m just excited to finally have an audience and know that people are going to listen to our songs.”

A prolific writer with a knack for candid self-reflection, Price has never had to look too far for inspiration, and on ‘All American Made,’ she and her songwriting partner/husband, Jeremy Ivey, continue to depict the trials of everyday life with unflinching honesty, painting poetically plainspoken portraits of men and women just trying to get by. Highs and lows, long nights and hard days, wild women and cocaine cowboys, politics and sexism, it’s all in there, singularly filtered through Price’s wry, no-bullshit perspective. Throughout the album, her contemporary take on classic sounds is at once familiar and daring, an infectious blend of Nashville country, Memphis soul, and Texas twang that tips its cap to everyone from Waylon and Willie (who makes a guest appearance) to Loretta and Dolly, all while flipping a middle finger to the cookie-cutter pop that dominates modern country radio.