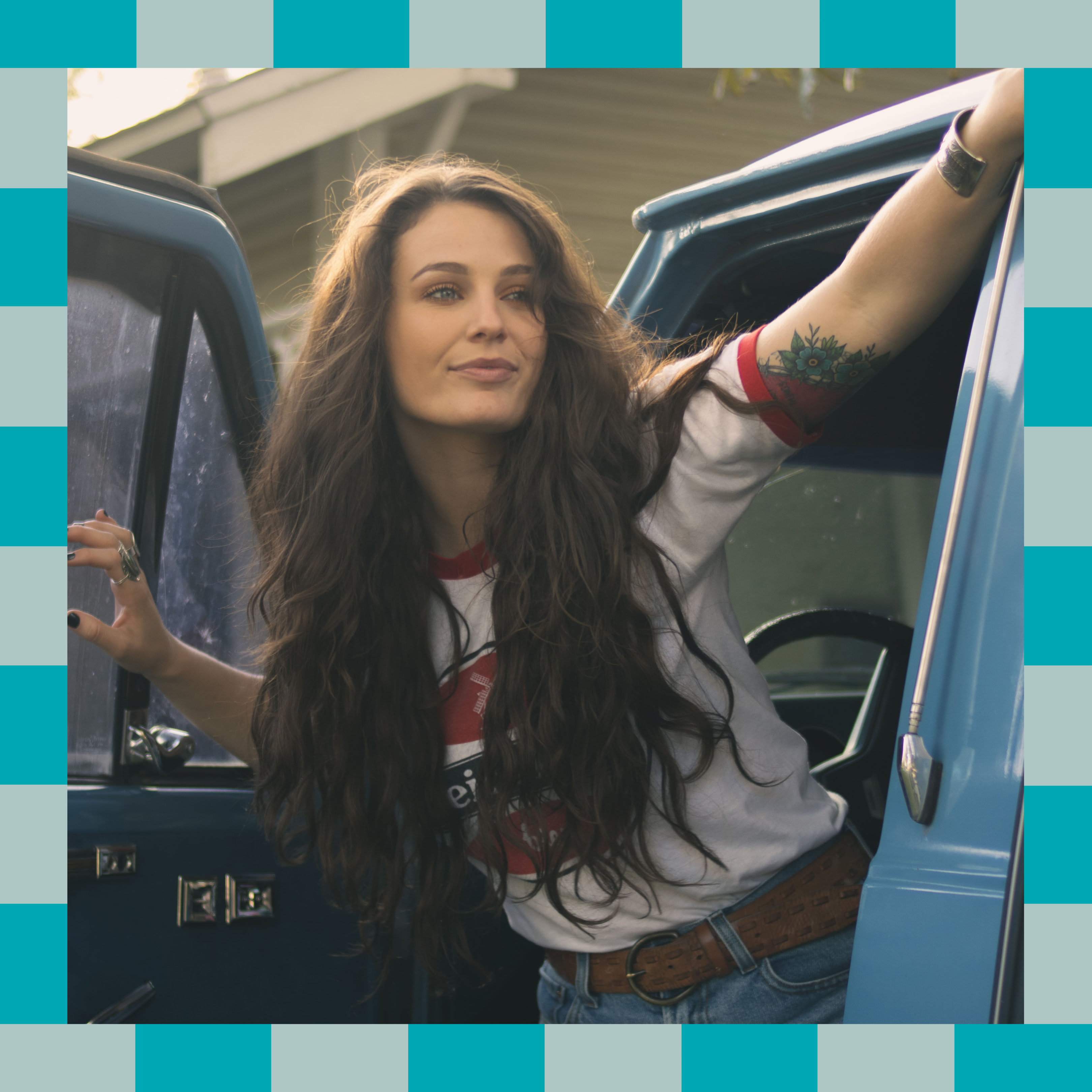 Kat grew up on Rock N’ Roll, all thanks to her dad, but as she grew up, she found herself leaning more towards folk rock such as Bob Dylan. Mixing a Bob Dylan sound, Miranda Lambert inspiration, and the West TX lifestyle – we give you Kat Hasty. She is already passing on her musical lifestyle to the next generation, as her daughter that’s not even a year old dances and sings along. Her daughter’s dad is also a touring musician, so she is bound to follow in their footsteps!

Drowning in Dreams Vol. 1 features two songs and while Vol. 2 features 3 songs. Kat said, “I was determined to put music out but didn’t have the money to do anything but record it at home. So, I bought a mic, Logic and a desktop computer and me and Shea Abshier recorded the EP in my apartment bathroom. It was initially supposed to be a 3-part album with 11 songs. We wanted to do a lot more with the record originally, but we were pretty green with the software and couldn’t figure out how, so my acoustic EP was born!” Drowning in Dreams was a quite literal time for Kat. The bar scene overpowered her and drained her of all motivation – something so easy to get lost in, especially in the music industry. While it was so hard to get out of, Kat did not lose the vision of those goals. Kat wrote, “I think it’s important as a musician to remember that your brand and your name isn’t just about being a songwriter and musician, it’s about being a businessperson that’s ready to work hard and market yourself.”

Once I listened to Drowning in Dreams on repeat, I couldn’t even begin to pick a favorite song. So, I asked Kat what her favorite song is and here is what she said: “My favorite song is probably The Highway Song. People always ask how I write songs and what my process is, and I usually don’t know what to say. My best songs I never intend to write. They usually just come to me while I’m doing mindless activities like sweeping or painting. One day I was driving to Fort Worth and I started singing “on a highway with no name we’re all high on Mary Jane” and by the time I got out to get gas and bought food I had written the entire highway song in my head. I got in my car and pulled my phone out and typed the whole song up. That 15-minute epiphany has pretty much changed the entire course of my life.” It gives me chills that such a small mindless moment can make such a big impact on someone’s life. It is easy to get worked up over writing the “perfect song.” Sometimes you have to relax and take the complications out of songwriting. It’s the simple moments like these that bring on some of the best songs.